/ /
You are here: Home » News » Industry news » Chronic Low Back Pain Possibly can be cured by Acupuncture

Chronic Low Back Pain Possibly can be cured by Acupuncture

Acupuncture is a therapeutic intervention characterized by the insertion of fine,solid metallic needles into or through the skin at specificsites. The technique is believed to have originated in China, where it has remained a fundamental component of a system of medical theoryand practice that is often termed “traditional Chinese medicine.”  Although a number of different techniques or schools of acupuncture practice have arisen, the approach used in traditional Chinese medicine appears to be the most widely practiced in the United States.

Traditional Chinese medicine espouses an ancient physiological system (not based on Western scientific empiricism) in which health is seen as the result of harmony among bodily functions and between body and nature.

Internal disharmony is believed to cause blockage of the body's vital energy, known asqi,which flows along 12 primary and 8 secondary meridians. Blockage of qi is thought to be manifested as tenderness on palpation. The insertion of acupuncture needles at specific points along the meridians is supposed to restore the proper flow .

Acupuncture also has effects on local tissues, including mechanical stimulation of connective tissue, release of adenosiane at the site of needle stimulation, and increases in local blood flow. 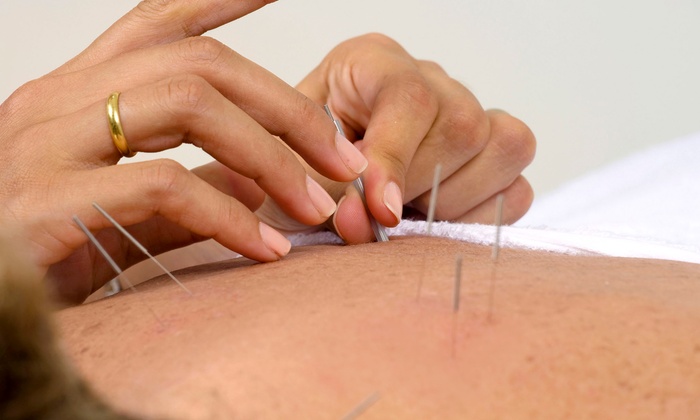