/ /
You are here: Home » News » Acupuncture treatment entered the ICD

According to Japan's "SankeiBiz", at the upcoming World Health Organization (WHO) General Assembly this spring, traditional medical methods such as acupuncture and "Kampo medicine" in China and Japan will be recognized. Specifically, in the International Classification of Diseases (ICD), which is a uniformly defined standard in the world, the traditional chapter of Oriental Medicine will be supplemented. As a result, the status quo of western medicine in the world medical standards is expected to change in the past 100 years or so, while the Japanese "Kampo medicine" developed in another way will usher in a chance of being reevaluated by the world.

The International Classification of Diseases was first adopted at an international conference in 1900 and Japan was also adopted in the same year. The ICD is revised every 10 years or so and now has 22 chapters. After this revision, the traditional medicine rooted in China and Japan will also be added as a new chapter to the ICD.

Mikado Michio, a professor at Chiba University who participated in the ICD revision, said that once the "traditional medical treatment" is included in the "International Classification of Diseases" as a new chapter, it will play a significant role in elevating the status of Japanese traditional medicine.

With the development of Chinese traditional medical skill, acupuncture treatment will be recived by world people, demands of acupuncture needles will increase in short future, so then welcome to visit us here.

Reportage said that although the Japanese Kampo medicine originated in China, but the integration of Western medicine, and our diagnosis of traditional Chinese medicine and prescribing methods are different, it can be said is to go a unique path of development. Acupuncture and Chinese medicine were introduced into Japan from the Nara Period (710-794 AD), eventually evolving into "Japan's medical treatment." 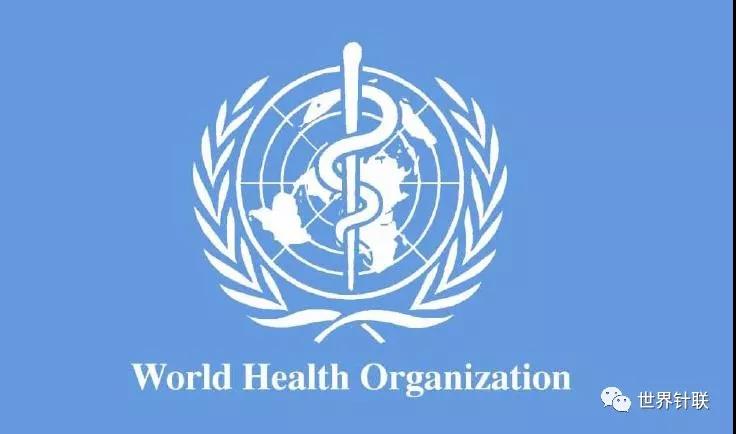